What are the benefits of BoltSafe load sensors? 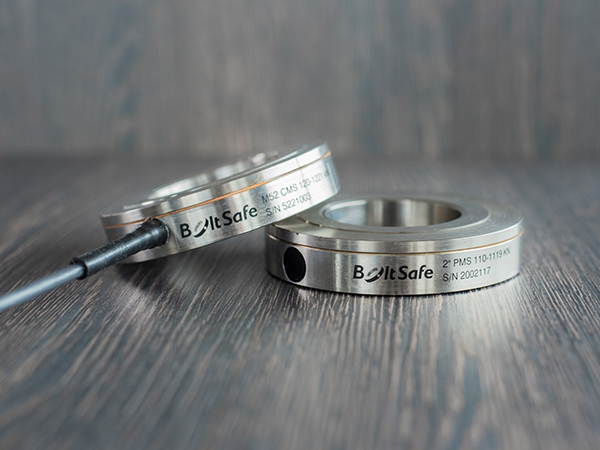 Check out our bolt load sensors

BoltSafe bolt load sensors can send their data to different readout methods. We offer the following: the Handheld Reader, Network with PDI, Network with PDI-NT, RS-232 and Analog Converter and the IoT-node.

Check out our readout methods 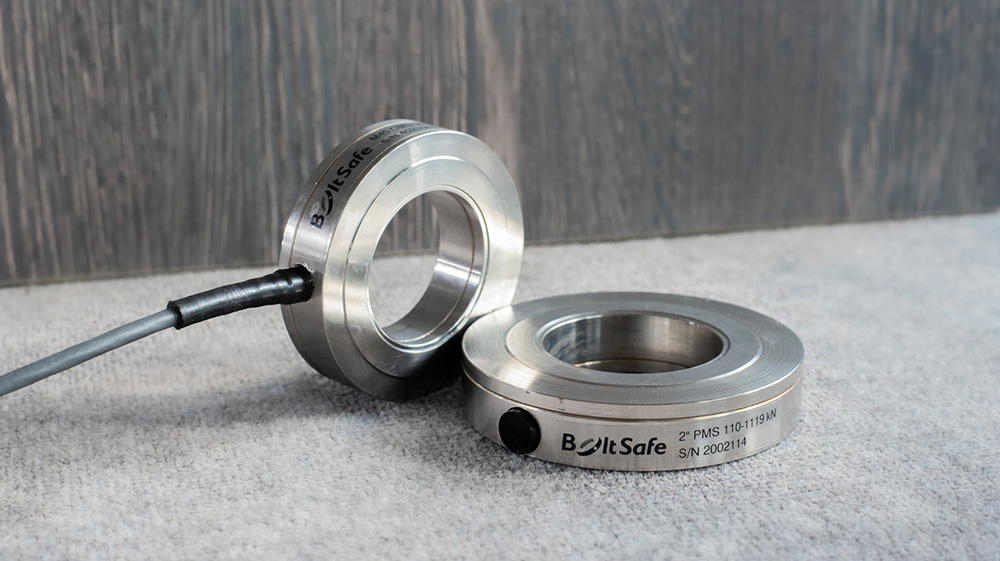 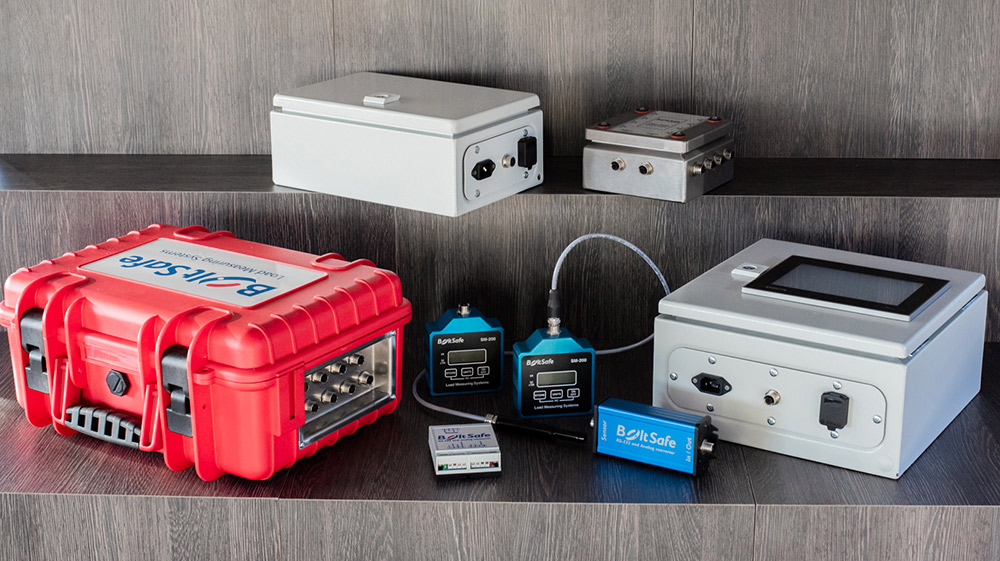 BoltSafe bolt load sensors can send their data to different readout methods. We offer the following: the Handheld Reader, Network with PDI, Network with PDI-NT, RS-232 and Analog Converter and the IoT-node.

What is a load sensor?

A load sensor is a sensor that is used for measuring force. It converts a force into an electrical signal that can be measured and standardized. That is why it is also called a force transducer. Because of this conversion, users can read and record the measured data. The chosen type of load sensor determines its inner workings, which can differ. It is possible to convert many different forces, such as tension, compression, torque and pressure. The electrical signal changes proportionally to the force applied to the load sensors. Because they are able to measure weight and other forces very accurately, these sensors are widely used in many industries. Wherever there is a demand for accuracy and precision, load sensors can be used. There are a few types in the market that use different technologies. Examples are strain gauges, piezoelectric sensors, pneumatic sensors and hydraulic sensors. BoltSafe load sensors use a different technology: magnetoelastic technology. With this technology, the changes in the magnetic field are measured.

Contact us for more information or to order our load sensors 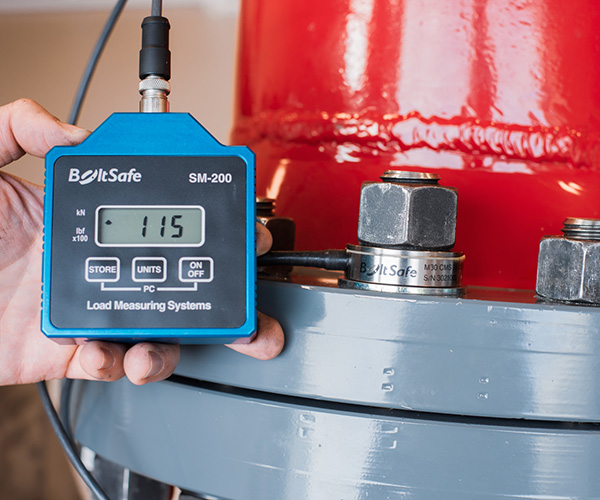 How does the BoltSafe load sensor work?

BoltSafe load sensors are specially designed for measuring and monitoring bolt load in bolted joints. They do this very precisely and can be used both during assembly and over time. Knowing the exact bolt load enhances safety and makes joints more dependable. Better control over the bolted construction is assured! The BoltSafe bolt load sensor is placed on the non-driven side of a bolted connection, preferably under a nut and is used as a washer. The forces that are applied to the washer while tightening the bolt will result in minor deformations of the stainless steel washer. These deformations cause changes in the electrical resistance, which can then be measured. This is the data that we use to determine the bolt load very precisely at any given moment.

Another application of our load sensors is in temporary construction. When they are used for this application, they monitor the load in the construction to make sure that the construction doesn’t collapse. We offer two types of load sensors: the CMS sensor and PMS sensor, one for continuous monitoring and one for periodic monitoring. Both are available in a regular version and a stronger version that can withstand 15% more load while keeping the same dimensions.

Are you interested in using or distributing our bolt load sensors? Please contact us through info@boltsafe.com or call us at +31246790797. If you have any questions about the functionality, usability or applicability of our products, do not hesitate to contact us.